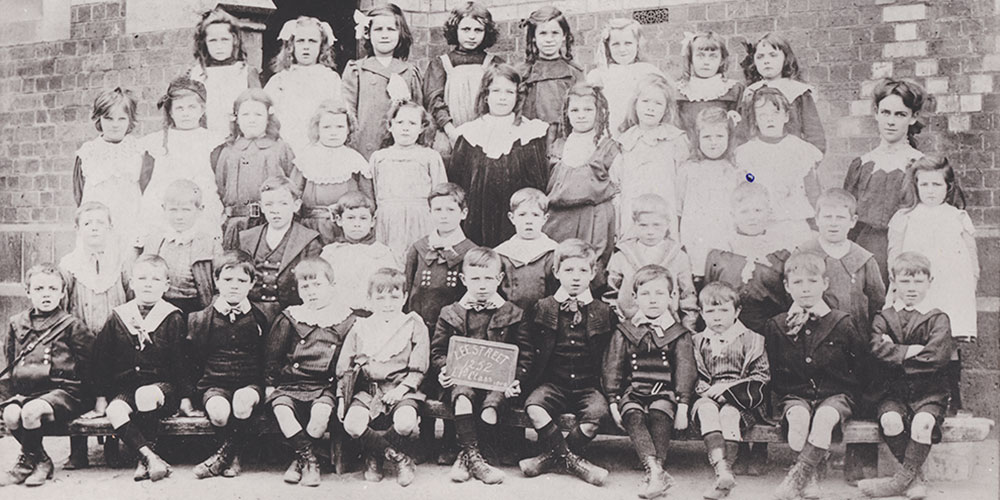 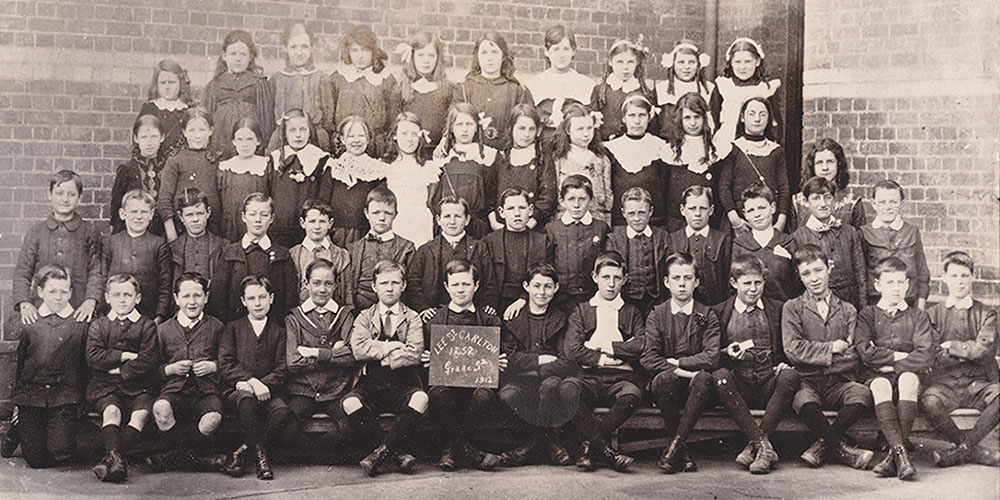 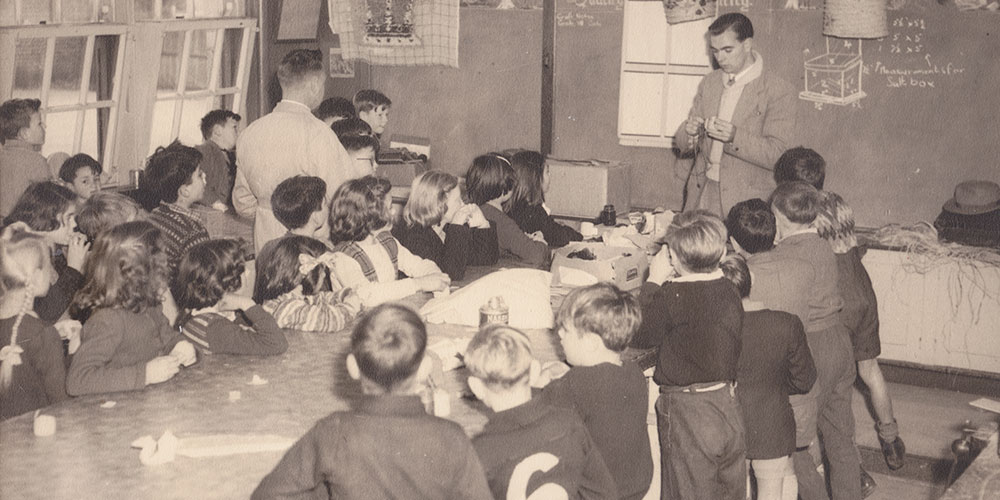 Carlton North Primary School has been an important part of its local community for over 140 years. Its student population has always reflected the changing face of North Carlton’s wonderful multicultural diversity and our current families’ varied backgrounds bring a valuable richness and breadth to the development of all our students.

The site was acquired by the Education Department on June 17 1873, and officially opened for classes on July 28 the same year. It was a big school in 1873 with over four hundred pupils. Originally called the Carlton Stockade School it was renamed Lee St State School No 1252 on the 14th January 1879.

The buildings on the site were not new when the school started. Classes had even been conducted there, but not with school children. It was originally a prison. The solid bluestone foundations of the building were hewn by prison labour from stone quarried from the area now known as Curtain Square. From 1859, schoolmasters conducted voluntary classes in the building which were attended by about two-thirds of the prisoners. When Pentridge Prison was completed in 1866, the prisoners were moved out and the building then became a compulsory home for the insane until 1873.

With its doubtful history, the building hardly seemed appropriate for a school. Initially, it was to be a temporary measure to cope with a rapid population explosion in Carlton and with a sudden burst in demand for State Schools brought on by the ‘Free, Secular and Compulsory’ Education Act of 1872. However with enrolment pressure and the original buildings deteriorating, it was decided to demolish them and build a new school. Constructed during 1877, as a central axis with two end wings, it was designed in the Gothic Revival style. It was opened on 28th June 1878 and stands today as the main Administration building.

The red brick building, typical of Edwardian school architecture, with a spacious central hall, was opened in 1915 and houses the Junior classrooms.

Significant remodeling of the interior of the 1878 building occurred in 1937. Further renovations to the buildings occurred at various times over the second half of the 20th Century. The grounds were also improved over time with landscaping, plantings and installation of play equipment.

Since 2000 there have been alterations to the interiors of both buildings. The school completed renovations in 2009 within the Administration building to provide an updated library, including a computer lab, and flexible learning spaces for the year five/six students. In 2011 the Junior building was extensively refurbished and extended as part of the BER, to better align with the learning needs of Foundation to Grade 4 students.

Carlton North Primary School continues to add to its proud history as a valued place of learning within its community. A time capsule, placed into the east side Library wall in 1985, is due to be opened in 2035, the 200th anniversary of the state of Victoria.