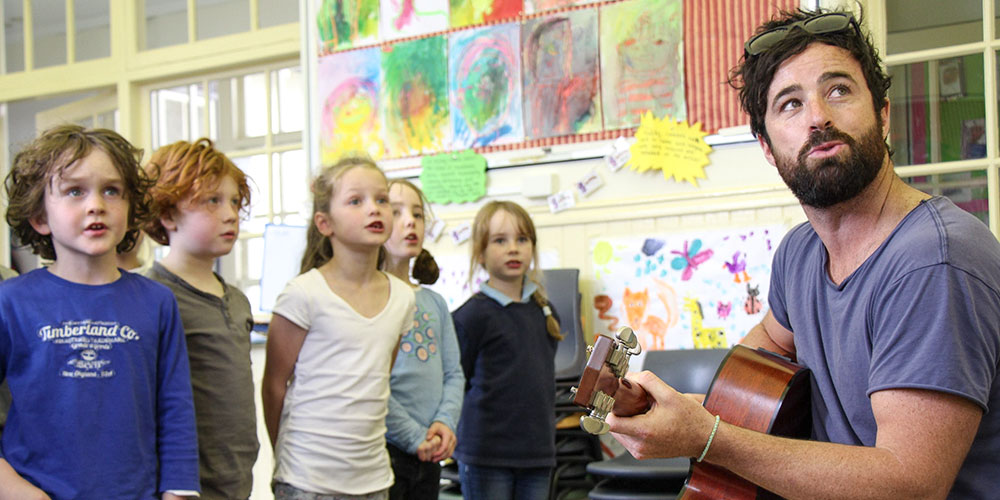 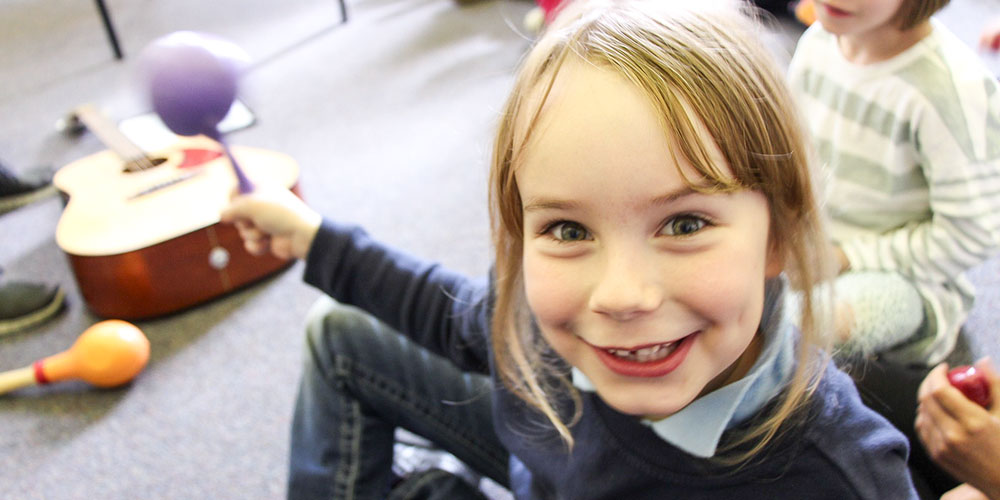 Performing Art lessons take place each week, where students learn the basics of singing, dancing, acting and playing instruments in a fun environment. We use a lot of body percussion, movement, dance and play both tuned and un-tuned instruments.

In Foundation to Grade 2 students make and share performances that communicate observations, ideas, feelings and experiences. In Dance they are exposed to a variety of different styles of dance and have the opportunity to create or improvise dance moves using the whole body or body parts matching sounds or the movement characteristics of particular songs. They explore Drama, involving improvising in role, scripting and performing, and responding to performances. They explore Drama elements and conventions such as costumes and props to create a character based on their observation and perception of a character in a story.

In Grade 3/4 students make and share performances that communicate observations, ideas, feelings and experiences. They explore Drama: involving improvising in role, scripting and performing, and responding to performances. In Dance, students create a movement sequence based on ideas and feelings suggested by one or more images viewed in class, then modify their work in response to feedback from other students in the class. In Drama, students discuss the possibilities of communicating without words then create a scene based on images, to suggest what may have happened before and after what is depicted in the images.

In Grade 5/6 students will discuss traditional and contemporary performing art works (dance and drama) using appropriate arts language to describe the content, structure and expressive qualities of their own and other people’s works. They interpret and compare key features of arts works made in a range of times, places and cultures.

They also develop their own performing arts work which they plan, rehearse then perform to peers.